Despite lack of photo opportunities, Cav has deep red haired, with large green eyes and a large smile with gleaming white teeth. He wears a hard black and red hat with one side flipped up and a black/red feather sticking out of the back. One ear ring in his left ear and a small tuning whistle around his neck.
Height: 3’2"
Weight: 42#
AC:
HP: 8
Weapons: Rapier, Daggers, Sling, Sap
Armor: Leather

Cav has spent the majority of his life in the city, growing up in the Opera House. He has performed in the streets for years and has finally cut a break with a staring role in the latest Opera. His size, while small pales to his large booming voice that has drawn crowds to his street performances. His melodic tunes carries a magical abilities with it, capable of memorizing crowds and inspiring emotions. Cav’s big break was cut short though, with the closing of the Opera House, he has had to turn to alternate ways of making an income. Luckily he has many friends in the city and has heard of a group helping to bring down the local government that has shut down the Opera House and hopefully bringing Cav to his destiny as the newest star.

Cav has a nature distaste for reptilian and goblinoid subclasses. Mainly because he finds them disgusting to look at. Afterall, Cav’s appearance is very comely and he is normally invited to all the great parties in the city to perform. 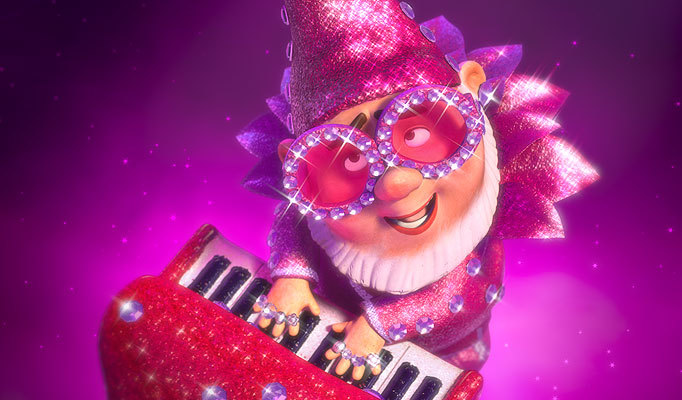